NEW HAVEN, Conn. — What causes COVID-19 to be mild for some but deadly to others? A new study finds the body’s own antiviral inflammatory response to COVID may reveal a clue.

Estimates show that about 80 to 90 percent of people with COVID-19 only experience mild symptoms — or no symptoms at all. However, the other 10 and 20 percent develop much more severe symptoms, with over 800,000 Americans dying of the illness so far. The exact reason for this phenomenon has largely remained a mystery.

Now, an experiment by Yale researchers on “humanized mice” — rodents especially engineered to boast human-like immune systems — reveals a link between severe COVID-19 symptoms and the inflammatory response to infection. The study also suggests two therapies, monoclonal antibodies and the steroid dexamethasone, can be effective against COVID-19 depending on time of treatment. Study authors note that patients should receive antibodies early on in an infection while the steroids are only effective (and safe) as a later stage approach.

This study’s unique use of rodents with humanized immune systems allowed scientists to document just how differently the human immune system reacts to COVID-19.

“If you infect a standard laboratory mouse with SARS-CoV-2 they will get infected, but not get seriously ill,” says senior study author Richard Flavell, Sterling Professor of Immunobiology at Yale, in a university release. “But our humanized mice get sick and just don’t get better. Their whole immune system is on fire.”

Antibodies early and steroids late may be the magic formula

The coronavirus samples infecting the humanized mice came directly from seriously ill human patients. Researchers then tracked the health outcomes of the mice.

The mice developed symptoms and issues consistent with those observed among serious human COVID-19 patients, such as lung damage, weight loss, and a constant heightened inflammatory response — eventually leading to tissue damage. 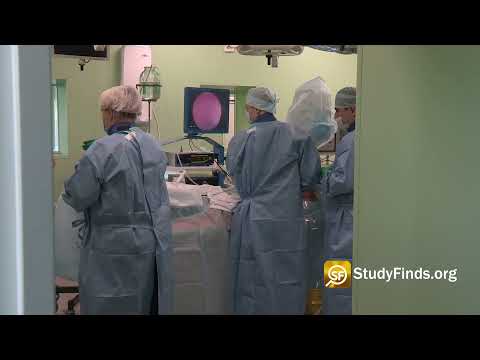 Administering monoclonal antibodies just before or shortly after infection helped prevent symptoms. Any later, however, and the antibodies appeared largely ineffective. Conversely, while the steroid dexamethasone was actually fatal to the mice when given during early infection (due to suppressing the immune system), it proved helpful at fighting COVID-19 during the later stages of the disease via suppression of the inflammatory response that damages organs.

“Early in the course of disease, a strong immune response is crucial for survival,” concludes Esen Sefik, a Howard Hughes Medical Institute (HHMI) Fellow at the Damon Runyon Cancer Research Foundation. “Later in the disease, it can be fatal.”

The study is published in the journal Nature Biotechnology.