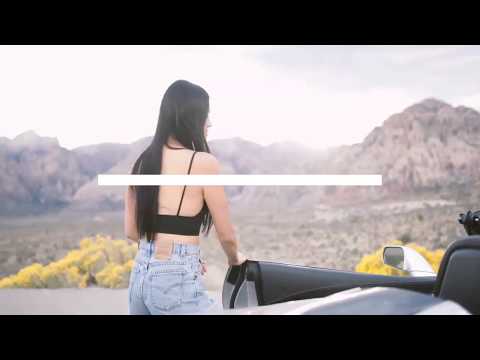 NEW YORK — Memorial Day is around the corner and that means newscasts and outlets from coast to coast will be posting their obligatory stories about vacationers hitting the road and the ensuing traffic nightmare. But for most Americans, hopping in the car is the way to go regardless. A new survey finds that about 3 in 4 prefer traveling by car than by plane — even if it means a painstakingly longer trip.

In fact, according to the survey of 2,000 adults commissioned by Ford, the average participant would rather add up to 6.5 hours of travel time to their journey by taking the car instead of dealing with the stress of getting on an airplane.

Experts point to the many modern amenities of our automobiles today that make sitting in traffic not as daunting and damning as it once was, especially for families.

“Today’s vehicles offer many of the creature comforts of home so this means road tripping is no longer an either/or proposition,” says Sheryl Connelly, chief futurist for Ford, in a statement. “The pastime of exploring the open road now comes with the option to stay digitally connected. You can optimize your route, entertain your kids and discover stops along the way with little effort, making the trip more enjoyable.”

Road trips are becoming more popular in general. Just over half of those surveyed said they are planning on taking a road trip this summer, and 59% plan on taking more road trips in the next five years than they did in the previous five. And 63% admit they would look forward to a trip more if it was a road trip.

Beyond the bells and whistles of modern vehicles, the survey found most people prefer road trips for scenic views, the freedom to stop and get out of the car whenever they want, and the ability to pack almost anything they want or need.

On the other hand, Americans’ biggest complaints about flying are the delays, getting through security, cramped seating, and the inability to pack everything they want.

“Millennials came of age in a time when air travel was democratizing. They were known as the globe-trotting generation, but now we’re seeing a shift,” says Connelly. “Many of them are choosing to stay closer to home, taking family road trips instead and reliving their childhood for their kids, something we call the #RoadTripRewind.”

Need some ideas for your next road trip? Respondents were also surveyed on the top 15 places in America on their travel “bucket list”:

The survey was conducted by OnePoll on behalf of Ford in April 2019.