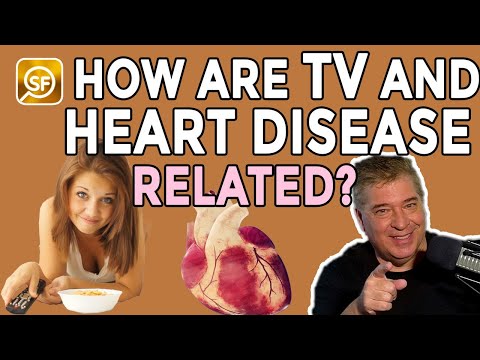 CAMBRIDGE, United Kingdom — Reducing television viewing to less than one hour a day could prevent one in nine cases of coronary heart disease, according to new research.

A team from the Medical Research Council (MRC) Epidemiology Unit and the Universities of Cambridge and Hong Kong have found that too much TV increases the risk of heart disease — regardless of an individual’s genetic makeup.

However, the new study, published in the journal BMC Medicine, finds 11 percent of coronary heart disease cases could be prevented if people watched less than an hour of TV each day.

One of the major risk factors for coronary heart disease is a sedentary (or “couch potato”) lifestyle — sitting for long periods of time rather than being physically active.

To examine the link between time spent in screen-based sedentary behaviors such as TV viewing and leisure-time computer use, an individual’s DNA, and their risk of coronary heart disease, researchers examined data from the UK Biobank, a study that includes more than 500,000 adults followed for about 12 years.

4 hours of television is the worst for your heart

The associations were independent of genetic susceptibility and other known risk factors. Leisure time spent using a computer did not appear to influence disease risk.

“Our study provides unique insights into the potential role that limiting TV viewing might have in preventing coronary heart disease,” says corresponding author Dr. Youngwon Kim, an assistant professor at the University of Hong Kong and visiting researcher at the MRC Epidemiology Unit, in a university release. “Individuals who watch TV for less than one hour a day were less likely to develop the condition, independent of their genetic risk.”

“Limiting the amount of time sat watching TV could be a useful, and relatively light touch, lifestyle change that could help individuals with a high genetic predisposition to coronary heart disease in particular to manage their risk.”

“Coronary heart disease is one of the most prominent causes of premature death, so finding ways to help people manage their risk through lifestyle modification is important,” adds Dr. Katrien Wijndaele from the MRC Epidemiology Unit.

Why does using a computer pose less of a risk?

“The World Health Organization recommends reducing the amount of sedentary behavior and replacing it with physical activity of any intensity as a way of keeping healthier. While it isn’t possible to say for certain that sitting watching TV increases your risk of coronary heart disease, because of various potential confounding factors and measurement error, our work supports the WHO’s guidelines. It suggests a straightforward, measurable way of achieving this goal for the general population as well as individuals at high genetic risk of coronary heart disease.”

The research team say there are several potential reasons that might explain the link between TV viewing and coronary heart disease risk and, in particular, why no link was found with computer use. They conclude that TV viewing tends to occur in the evening following dinner, usually our most calorific meal, leading to higher levels of glucose and lipids, such as cholesterol, in the blood. People also often snack more when watching television compared to when surfing the web, for example.

The researchers add that TV viewing tends to be prolonged, whereas people using their computer may be more likely to break up their activity. 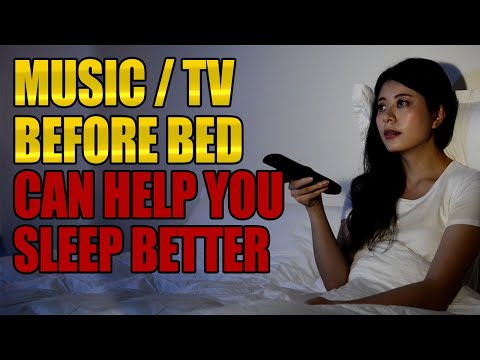