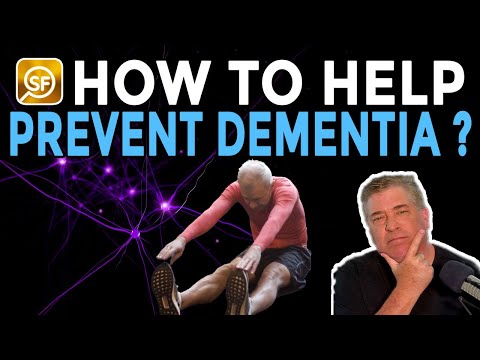 SAN FRANCISCO — If you want robust cognition and sharp thinking skills in old age, a recent study finds that a proper exercise routine will go a long way toward keeping your brain young – no matter how old you are.

Scientists at UC San Francisco have found that the brains of physically active elderly adults contain more of a specific type of protein known to enhance the connections between neurons and help maintain healthy cognition. Importantly, autopsies show this held up even among people whose brains contained high levels of toxic proteins associated with Alzheimer’s and other neurodegenerative diseases.

“Our work is the first that uses human data to show that synaptic protein regulation is related to physical activity and may drive the beneficial cognitive outcomes we see,” says lead study author Kaitlin Casaletto, PhD, an assistant professor of neurology, in a university release.

‘Vital to fending off dementia’

While several studies have documented the benefits of exercise on brain performance among mice, consistent results among humans have been harder to attain. To research this topic, Dr. Casaletto collaborated with William Honer, MD, a professor of psychiatry at the University of British Columbia. The research team used data provided by the Memory and Aging Project at Rush University in Chicago during their study. That project tracked the physical activity habits among a group of elderly adults – all of whom also agreed to donate their brains for analysis after death.

“Maintaining the integrity of these connections between neurons may be vital to fending off dementia, since the synapse is really the site where cognition happens,” Dr. Casaletto adds. “Physical activity—a readily available tool—may help boost this synaptic functioning.”

Physical activity is nourishment for the neurons

The analysis revealed older adults who had remained active displayed higher levels of proteins that make the exchange of information between neurons possible. This finding paired nicely with an earlier discovery made by Dr. Honer that people with more of those same proteins present in their brains at time of death were more able to “maintain cognition” while they were alive.

Moreover, researchers admit it was surprising to see the beneficial effects extend beyond just the hippocampus — the mind’s memory center — to additional brain regions associated with cognitive function.

“It may be that physical activity exerts a global sustaining effect, supporting and stimulating healthy function of proteins that facilitate synaptic transmission throughout the brain,” Dr. Honer explains.

As most brains age over the course of a lifetime, they accumulate amyloid and tau proteins. Studies show those two substances appear to be the hallmarks of Alzheimer’s disease progression. Today, many scientists believe amyloid is the first to build up, followed by tau accumulation, ultimately resulting in the disintegration of synapses and neurons.

Dr. Casaletto had previously found that synaptic integrity, regardless of whether scientists measure it in the spinal fluid of a living adult or within the brain tissue during an autopsy, seems to “dampen” the relationship between both amyloid and tau, and between tau and neurodegeneration.

“In older adults with higher levels of the proteins associated with synaptic integrity, this cascade of neurotoxicity that leads to Alzheimer’s disease appears to be attenuated,” the researcher concludes. “Taken together, these two studies show the potential importance of maintaining synaptic health to support the brain against Alzheimer’s disease.”

The study is published in Alzheimer’s & Dementia: The Journal of the Alzheimer’s Association. 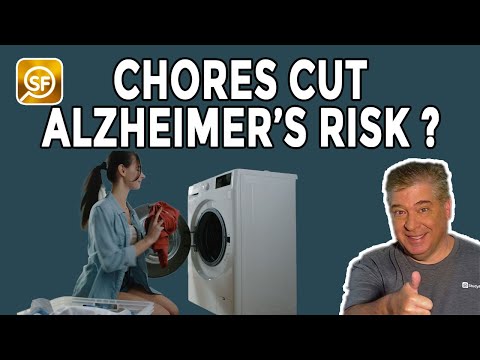